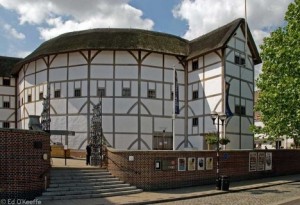 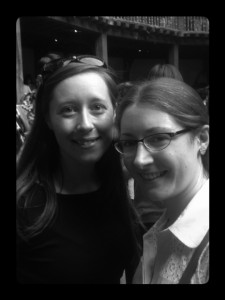 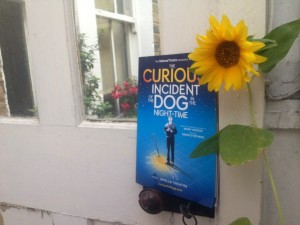 This entry was posted in Macbeth, Teachers and tagged Apollo theatre, Billy Boyd, Eve Best, Joseph Millson, London, macbeth, review, Samantha Spiro, The Curious Incident of the Dog in the Night-Time, the Globe. Bookmark the permalink.

One response to “Bliss”