Posted on August 14, 2013 by evelynoconnor | Comments Off on Noise

“I rolled back onto the lawn and pressed my forehead to the ground again and made the noise that Father calls groaning. I make this noise when there is too much information coming into my head from the outside world. It is like when you’re upset and you hold the radio against your ear and you tune it halfway between two stations so that all you get is white noise and then you turn the volume right up so that this is all you can hear and then you know you are safe because you cannot hear anything else“

– Mark Haddon, “The Curious Incident of the Dog in the Night-Time“. 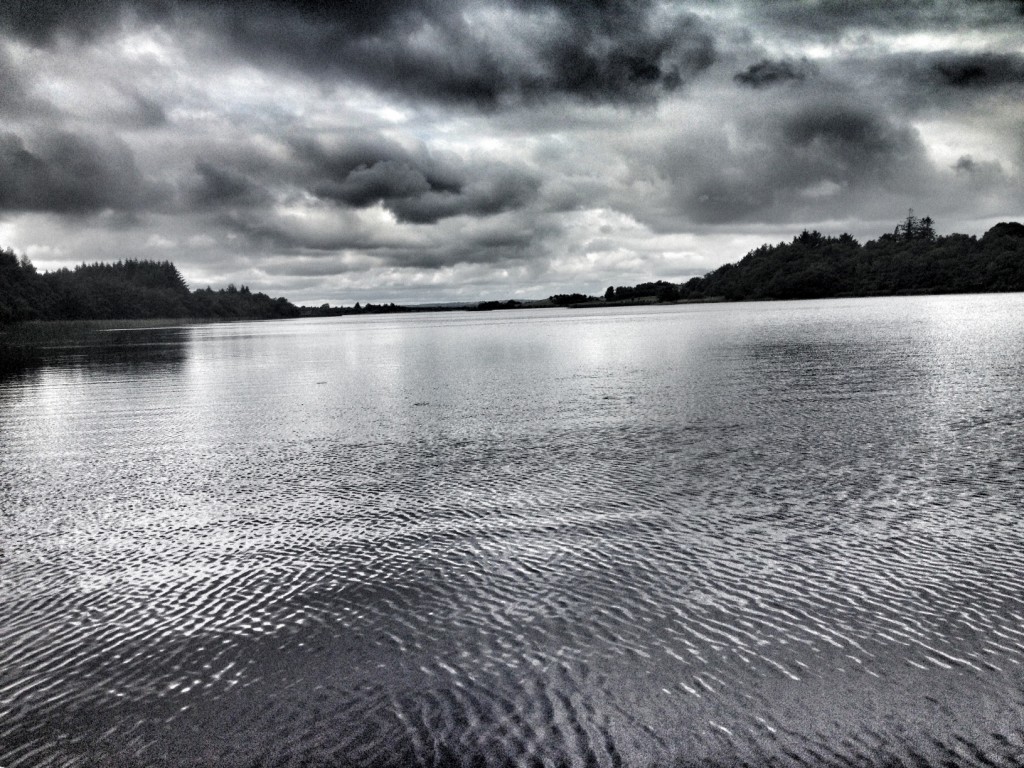 There was a lot of noise. Noise like a thousand ripples on a lake, vibrating too fast for the naked eye to see but there nonetheless. There was my twitter feed where all my #edchatie peeps fed me my daily bread of wisdom, and there was my facebook feed where I kept up to speed on the cuteness of my cousins kids and there was my gmail drive where resided the world wide wisdom of the cesi list and where alerts fell to a virtual earth when someone commented on my blog or sent a question or gave me praise – well glory be – and of course there were the email notifications of the messages I was already receiving on twitter and facebook but now I had them twice in case I missed them once and sometimes people would ask to be linked-in with me but I already felt so damn linked in I sort of felt in chains.

There were the messages on the phone itself, sometimes real and sometimes ‘i’ and some were viber and some what’s app and of course the phone itself could ring as well as bleep and ping and spit at me down one million channels of connectivity all of which were making me feel a little sick.

I used to lose myself quite often and it’s something I miss now that I am always here.

So when I stand in awe outdoors in a theatre built by Shakespeare’s men in 1599, like many who have gone before, no noise will draw my heart and eye away from the spectacle of a heart splintered into a thousand pieces crying out in agony “methought I heard a voice cry, ‘sleep no more, Macbeth does murder sleep”  and I will be transported away from myself and won’t that be a blessing and won’t I just be glad, because when all is said and done, I am just me, but art is for eternity.

Shakespeare’s “Macbeth” is performed in The Globe Theatre, London until the 13th October.

“The Curious Incident of the Dog in the Night-Time“ is performed in the Apollo Theatre in London indefinitely.