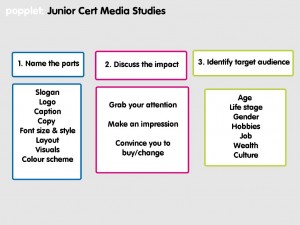 Comments Off on Guerrilla Advertising