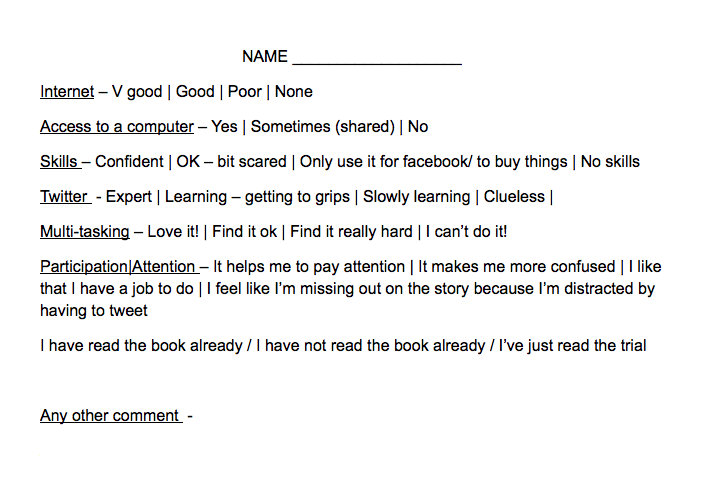 This entry was posted in Discussions, Teachers and tagged congregation, congregation2013, social media, twitter in the classroom. Bookmark the permalink.