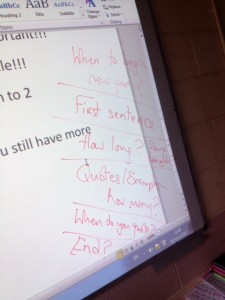 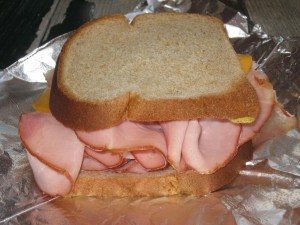 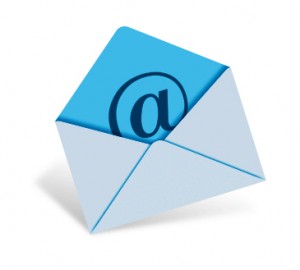 Hi,
First of all I’d like to say that this site is a great resource and is of great benefit this close to exams.
However I have a question regarding the comparative section that I can’t find the answer to on the site.
In 2011 one comparative question was as follows:
2. “The study of a theme or issue can offer a reader valuable lessons and insights.”
(a) Identify and discuss at least one valuable lesson or insight that you gained through the study of a theme or issue in one text on your comparative course. (30)

Thank you for reading and I hope you can help. This issue is not one we have discussed in class and I’m not sure of what to do.

This sounds more complicated than it is but in an exam the uncertainty it creates could be very off-putting. In my opinion the comparative is already complex enough and this kind of long-winded unwieldy question can throw students – so New Examinations Manager in English (they appointed someone new this year), if you’re out there and listening, you need to work on your “clarity of purpose” and “coherence of delivery” in setting these questions next year!!! Sometimes less is more!

Anyway, to answer your question, YES you just discuss ONE TEXT in part (a). You look at ONE theme and at least ONE valuable lesson or insight. You don’t mention the other two texts at all. I’ve checked this in the marking scheme to be doubly sure.

For part (b) you discuss TWO OTHER TEXTS. You must discuss the SAME THEME. Again, you must discuss at least ONE valuable lesson or insight – doesn’t matter if it’s the same insight as part (a) or a different one.

Finally, you wondered if you need to refer back to TEXT 1 (in your case Dancing At Lughnasa). This is entirely up to you. The marking scheme says that you are free to completely ignore TEXT 1. So if you want to focus on TEXT 2 and TEXT 3 ONLY in part (b) you can choose to do so and won’t be penalized.

However, if you choose to refer back to the points you made in part (a) that’s fine too. You might feel this adds to the overall coherence of your answer. If it does then do it. But if you feel it just confuses you and makes your answer stray all over the place then don’t do it.

BE VERY CAREFUL OF THE WORDING OF THE QUESTION.

Sometimes for the 30/40 mark split answer, part (b) includes the phrase “in the light of your discussion in part (a) above”. In this case you may refer back briefly to some of the points you made in part (a) but if you didn’t you wouldn’t lose any marks. As long as you discuss the same theme you’re fine. In 2004 the Literary Genre question contained this phrase but the marking scheme said students were free to choose the same aspect of storytelling OR a different one. So reading the question carefully and underlining the specific directions is important.

To summarise, when the question is split into 30marks/40marks:

Hope this helps clarify this issue!