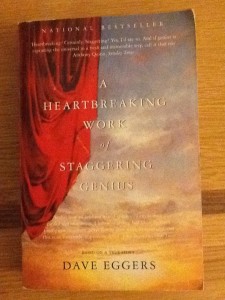 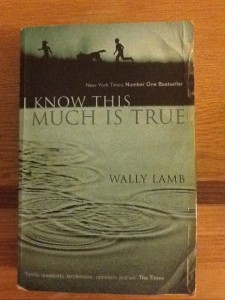 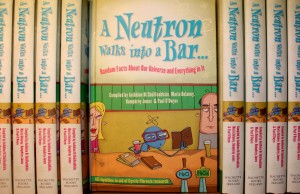 One response to “Stocking fillers…”