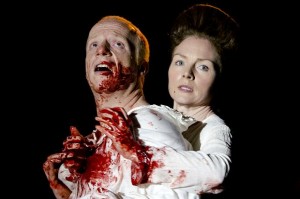 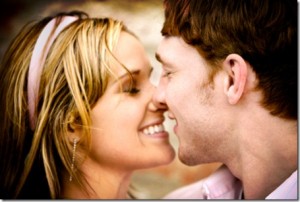 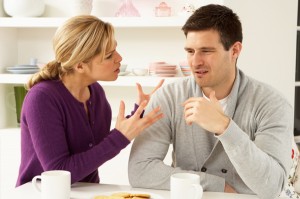 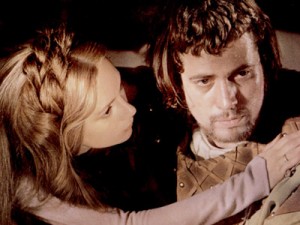 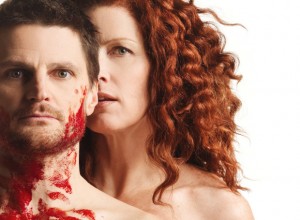 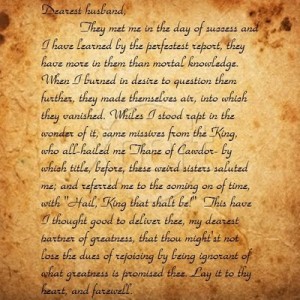 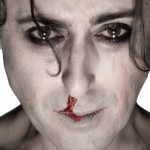 One response to “The Macbeths’ Marriage”