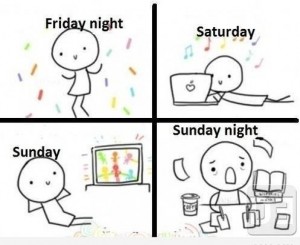 I feel like they’ve nailed what’s required for the Language of Information: get directly to the point and cram as much info as possible into as few words as possible; use uber-formal language; pay close attention to layout using headings, sub-headings, bullet points or numbering and a variety of font sizes; finally avoid offering opinions as you’re supposed to present the info in an easily accessible and completely unbiased format.

First of all I think all students need to get into the zone where they HAVE opinions on at least some of the great ethical, political and philosophical issues which have plagued the greatest minds of every generation for centuries. Three of the girls in the class have a headstart on the others because they were involved in the Concern debates for the last two years but I’m willing to bet they’ll all be surprised how strongly they feel about certain issues once they get stuck in.

We started on Friday with a comprehension from the 2009 exam paper “Should zoos be closed“. Next I think we’ll all take the test on www.politicalcompass.org to get the brain juices flowing. It asks you a series of questions designed to figure out whether you are left or right wing when it comes to economic decisions and political systems and whether you believe in lots of decision-making from on high (authoritarian) or the individual’s right to make personal, social and ethical decisions for themselves (libertarian).

Once the girls have their personal political identity nailed to a little chart like this one, I’ll present them with a series of debate topics and pair them off with one student proposing, one opposing the motion. Then the hard work begins; the research, the drafting, the rewriting and then presenting their ideas to the class!

Here are the debate topics I’ve come up with, a mixture of topical issues that have featured in the media recently and issues raised by politicalcompass.org

Write a debate speech in which you argue for or against one of the following motions:

“Same sex marriage should be legalised across Europe”

“In certain situations military intervention is a moral imperative”

“Discrimination against Travellers is culturally accepted in Ireland”

“Assisted suicide should be available to the terminally ill”

“Political correctness has prevented us from really tackling the obesity crisis”

Of course all of this will require lots of brain power and we are talking about first class Monday morning so I’m fully expecting these faces when I break the news that they’ve got another essay to do!!! 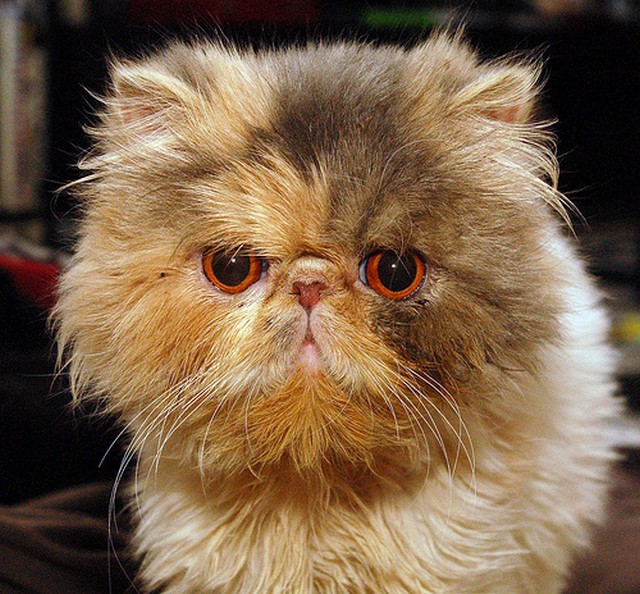