Topic of the week: Nostalgia

Posted on January 1, 2012 by jhnolan | Comments Off on Topic of the week: Nostalgia

Nostalgia  … was it better in the old days?

Since time immemorial, the people of ‘today’ have always bemoaned the loss of the good ol’ days.  Supposedly, there’s even a piece of very early Greek writing with decries the invention of writing as the “death of oral culture”!

What is this about? Why, when the evidence of scientific, health and (most of the time) standard-of-living of human kind shows obvious, inexorable progress – that ‘today’ is better than ‘yesterday’ ever was – does human nature always tend to revere its past?

So whenever you next hear your parents or your elderly crazy Aunt tut tutting “…back in my day…when the world was in black and white…” and you find your eyes glazing over with boredom, remember this. Those who endlessly celebrate the ‘good old days’ have simply failed to find something worth doing in the present and have nothing to look forward to in the future. But don’t be annoyed with them. Pity them. Offer your compassion. They bloody well need it!

“Imagine that you have discovered a time capsule containing a number of items from the distant or more recent past. Write a letter to a local or national newspaper announcing your find & describing the items in the capsule”.

“Write a personal essay in which you explore some of your earliest memories of childhood”.

“You have been asked to give a short talk to a group of students who are about to start first year in your school. Write out the text of the talk you would give”.

Comments Off on Topic of the week: Nostalgia 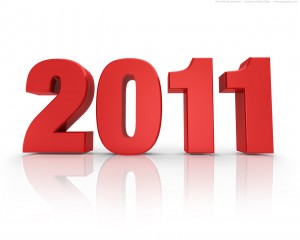