Tag Archives: “teacher of the year” 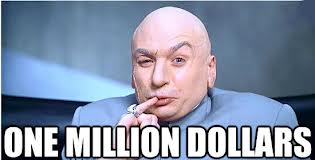 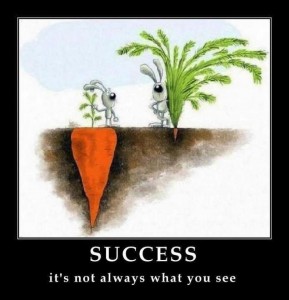 Teacher of the Year Awards

Here’s audio from my most recent interview: with Miles Dungan on RTE Radio 1

Here’s the audio from my interview on newstalk

If that doesn’t load properly just click this link instead: http://soundcloud.com/evelynoconnor/evelyn-on-the-right-hook

The article from thejournal.ie that made my acceptance speech go viral http://www.thejournal.ie/teachers-permanent-non-permanent-evelyn-oconnor-teacher-of-the-yea-502993-Jun2012/

Some further food for thought:

So why are we blindly copying the mistakes that were made in the UK and the US instead of following best international practice to improve our education system and make it once again the envy of the entire world? We were the Island of Saints & Scholars. We have become the island of Rote & Regurgitate. We want to be the Island of Dreaming & Doing.