Tag Archives: how to write a speech 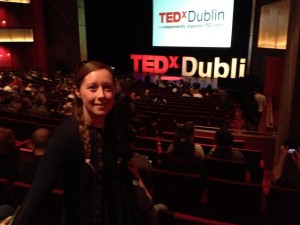 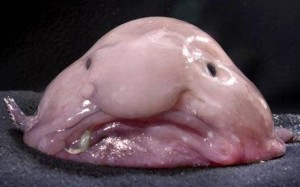 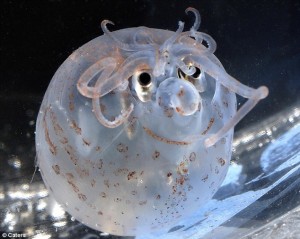 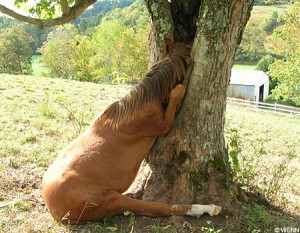 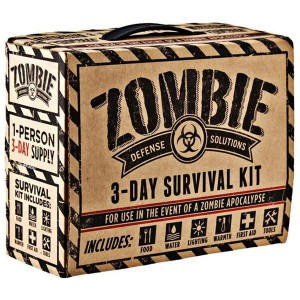