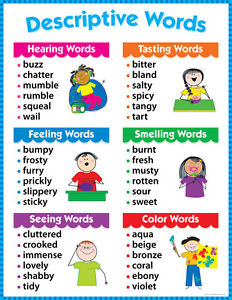 Comments Off on Descriptive Essays