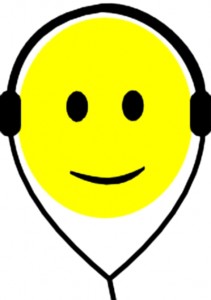 I came up with the idea for these study guides last summer and I’ve been working on them ever since. I’ve always had a rule that I don’t give grinds but – particularly since I started this site – I’ve been under some pressure to change my mind! Between corrections for three exam classes and my adorable but demanding 3yr old the only months I’d have the time (or energy) to give grinds is during the summer – when no-one wants them ;-0

If you’d like to hear a sample of how the guides sound, here’s my analysis of Patrick Kavangh’s Shancoduff:

Update: Some folks were having difficulties unzipping the downloaded files.  Please check out the help page if you too are in need of assistance.