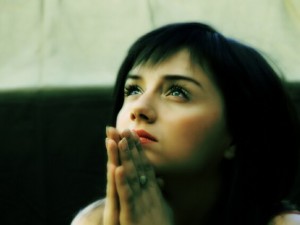 This entry was posted in Composing, Comprehensions and tagged 1, certificate, english, leaving, one, Paper, Persuasion, Speech, technique. Bookmark the permalink.

2 responses to “Language of Persuasion”